DWW fosters excellence in writing and serves as a creative workshop for members, helping them improve their work, support other writers and continue to excel and publish. Within the organization, this mission is met through providing valuable networking opportunities, mutual support and special events for our members and the writing community at large. DWW members promote and support creative writing by serving as role models, mentors, teachers, and speakers.

Michigan writers of all genres are invited to apply for membership in DWW regardless of age, race, religion or faith, national origin, sex or gender identity. 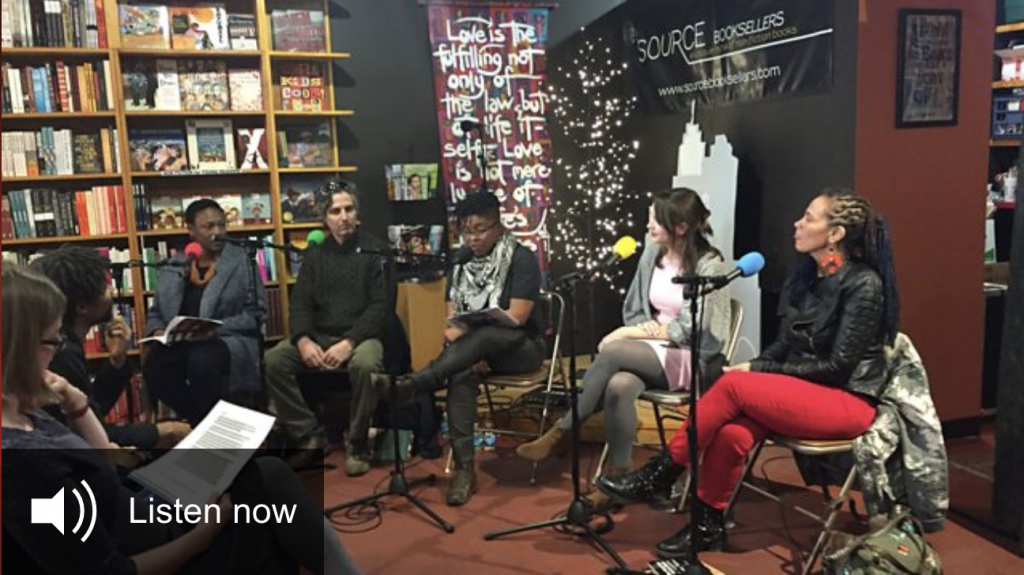 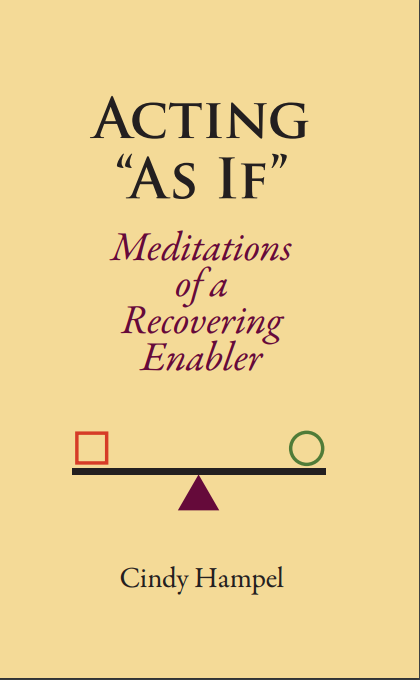