To encourage creative writing of the highest professional standard and serve as a creative and professional resource for one another and the community.
Home > Books > Island Magic 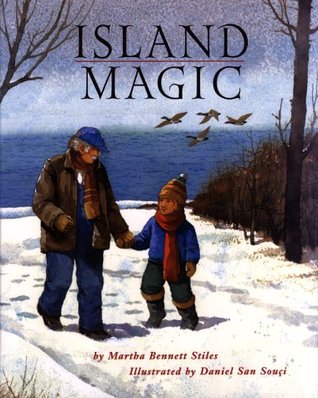 When David hears that his grandfather has sold his dairy farm and is coming to live with his family on Grosse Ile in Michigan, he is excited. When David used to visit Grandad's farm, Grandad showed him lots of wonderful things. Now it's David's turn, and there are so many things he wants to share with Grandad.

When David hears that his grandfather has sold his dairy farm and is coming to live with his family on Grosse Ile in Michigan, he is excited. When David used to visit Grandad’s farm, Grandad showed him lots of wonderful things. Now it’s David’s turn, and there are so many things he wants to share with Grandad.

But when Grandad finally arrives, he just sits on the porch in a rocking chair, staring out at the river. He isn’t even hungry for pancakes. David’s mom tells him Grandad just misses his cows. David wants Grandad to stop missing his cows and to enjoy living on the island as much as David does. He doesn’t want to hear that Grandad doesn’t feel at home.

In this poignant story of a boy’s relationship with his grandfather, Martha Bennett Stiles and Daniel San Soui have captured the urgency of a child’s desire to be accepted by, and to give in return to, someone he loves.

Look Inside
Disclosure of Material Connection: Some of the links in the page above are "affiliate links." This means if you click on the link and purchase the item, I will receive an affiliate commission. I am disclosing this in accordance with the Federal Trade Commission's 16 CFR, Part 255: "Guides Concerning the Use of Endorsements and Testimonials in Advertising." 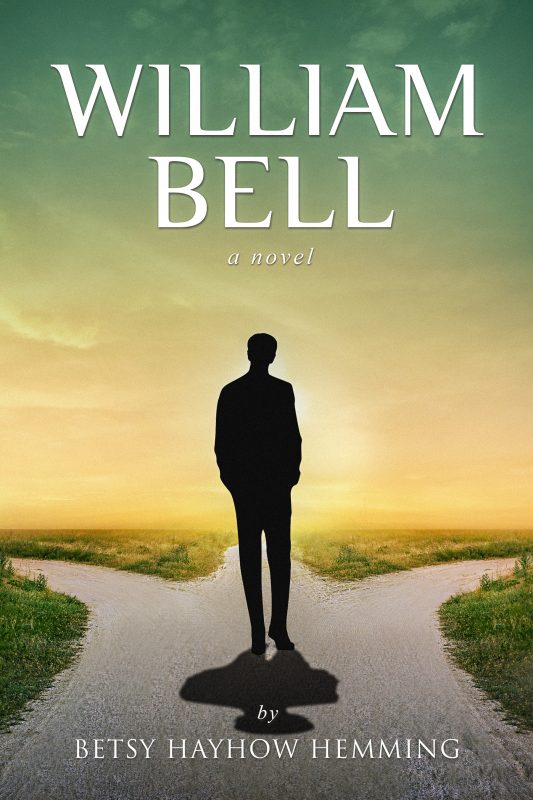 Three people face life’s powerful issue of which path to take. Enter William Bell, a quirky fellow who calls himself a life facilitator but hates the term. Whether they want assistance or not, William uses unique approaches to help them.

Debra is a newly-widowed woman who is struggling with the grieving process. She dreams of houses and happens upon William in an unusual way. William helps Debra through some truly difficult times.

Sam, a just-fired advertising director, receives career advice from William. Did he want career advice? No. But that didn’t stop William from providing memorable counsel.

Emma – an intense and extremely private person -- has the gumption to serve as William’s attorney. Roles shift as William works mightily to help her achieve her secret dreams.